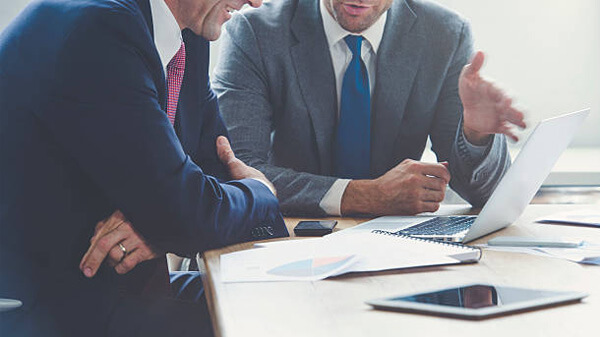 The National Labor Relations Board [NLRB] in August issued a ruling stating that franchisors and franchisees could be considered joint-employers of those working at franchisee-owned businesses. This ruling overturned decades of legal precedent pertaining to the franchise business model and the significant economic activity it supports.

Through a report commissioned by the International Franchise Association (IFA), a comprehensive examination of decades of regulatory findings for more than 2,900 franchise brands was performed. This analysis was supplemented with industry white papers, government data, and recent telephone surveys. Survey participants collectively represent over 300 franchisors, more than 15,000 franchised businesses, and over 6,700 lenders. Lending information was retrieved from SBA-published data for more than 1.1 million SBA guaranteed loans over the 15-year period from 2000 to 2015.  While the final impact of the NLRB ruling, should it stand, remains to be seen, the views of these executives and franchise business owners were overwhelmingly clear.

Among the most significant findings based on our interviews and analysis are:

Feel free to contact us at frandata@staging.frandata.com if you have any questions.